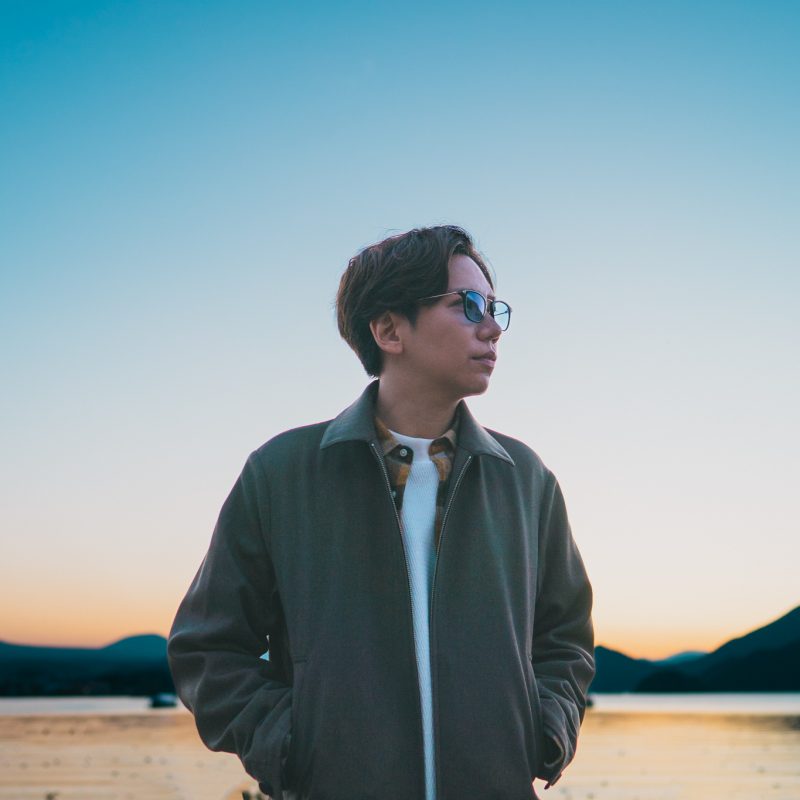 They sublimate the organic sound of the 70's and 80's American West Coast winds into modern urban pop music, and strive to create music that is both nostalgic and new. Their songs, which weave sweetly depicting scenes, have earned them a reputation as "current city pop artists. 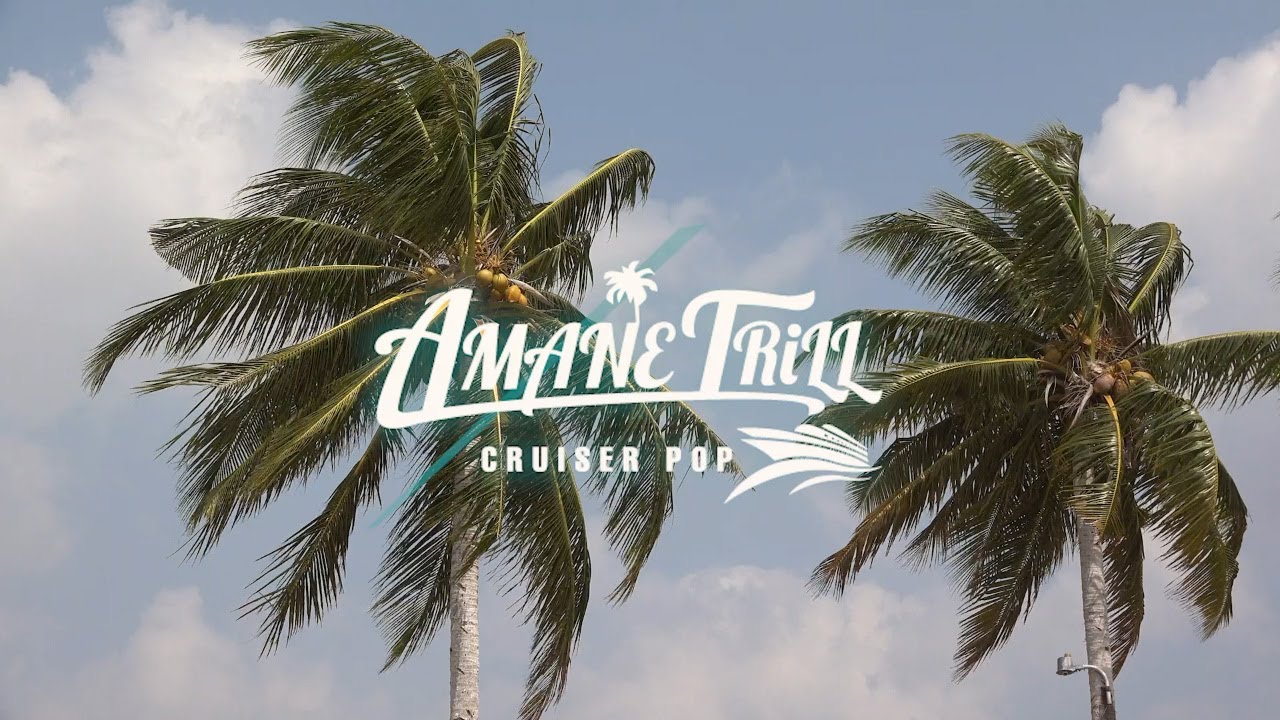